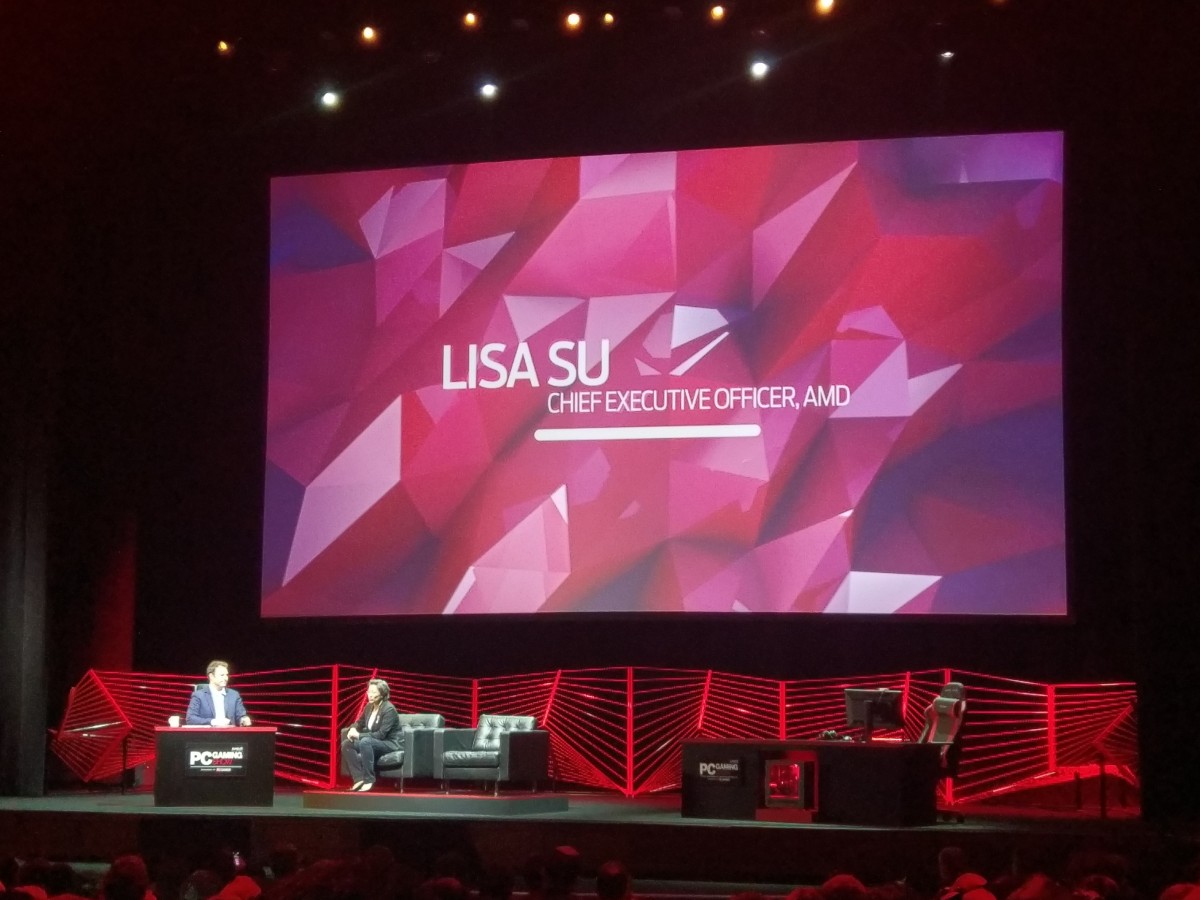 Advanced Micro Devices said last week that the Polaris family of Radeon RX GPUs includes three different models, the Radeon RX 460, Radeon RX 470 and the Radeon RX 480.  AMD also disclosed that mobile GPUs based on the Polaris architecture are expected to be available later this year, taking advantage of the performance-per-watt improvements in the architecture and 14nm process technology to enable “console-class gaming to thin and light notebooks for the first time.” However, Advanced Micro Devices is only publishing the $199 pricing of the RX 480, which they disclosed at Computex. What is new beyond the names of the full Polaris launch lineup is that AMD is indicating what kinds of performance profiles gamers can expect from each of these GPUs. Advanced Micro Devices also reiterated that the 4GB version of the Radeon RX 480 will be selling for $199, indicating that we might see some higher memory configurations of the RX 480 for more than $199. I believe we will probably see a $249 8GB card.

Advanced Micro Devices says the Radeon RX 480 is expected to deliver “smooth AAA gaming experiences to gamers at 1440p resolutions”. This means that AMD expects this card to perform fairly well compared to the high-end of the previous generation, roughly falling somewhere around a GTX 970. Because we don’t actually know the real performance numbers or have a card to test on our own, we cannot definitively say where the RX 480 will perform when compared to the competition.

I expect the RX 480 to perform well in Vulkan, DX12 and VR games, which may further help AMD’s case in terms of performance. It’ll be interesting to see if the rumors of an NVIDIA GTX 1060 are true as that would certainly make things very interesting depending on pricing, performance and availability.

Advanced Micro Devices is promoting the Radeon RX 400 series Polaris GPU family as “optimized for low-level APIs”, “console-class development” and “high performance VR”. The API point refers to the work done on Vulkan and the console point refers to what associate analyst Anshel Sag and I wrote on shader “intrinsic functions”. One key point on VR is that the RX 480 meets the minimum bar for both Facebook’s Oculus VR and the HTC Vive.

This leads us to the other two GPUs in AMD’s Radeon RX 400 series line of GPUs, the Radeon RX 470 and Radeon RX 460.  AMD is disclosing marketing positioning and model numbering but isn’t disclosing pricing or performance. They’re not doing this to be coy or manipulative, but rather to keep NVIDIA in the dark as long as possible. It’s also intended to drive speculation as evidenced by this column and get every hour possible to optimize drivers.

So here is the positioning…the Radeon RX 470 is being targeted towards “smooth HD gaming” which I believe is AMD’s code for being able to play most games at 1080P at 60 FPS. The Radeon RX 460 is offered as a “cool and efficient GPU for eSports” which probably means that it is mostly aimed towards MMO and RTS gamers where the graphics are less intensive. The mention of cool and efficient very likely means low power and possibly passive cooling in some scenarios.

Advanced Micro Devices is slowly trickling out information on the RX 400 Series designed to create some ecosystem and end user excitement and to keep NVIDIA guessing. It makes life harder for analysts trying to piece everything together to find meaning, but this is life covering gaming. Everyone in gaming hardware, software and services does this.

While we still don’t know the exact performance of AMD’s new Radeon RX series of GPUs, AMD has released some telling clues about how each of their GPUs is expected to perform. The only thing that is really left up to the imagination at this point is the pricing of the Radeon RX 470 and RX 460 GPUs. The rumored NVIDIA GTX 1060 could create some chaos, too, if it’s at a real card, readily available and priced lower than AMD’s expectations.

Also, based on Advanced Micro Devices’ positioning of the entire RX 400 series as the “democratization of VR”, it would be really interesting to see how many of these three GPUs end up being Oculus Ready. To this point, only the RX 480, is but no one is saying the 470 or 460 isn’t. This is just me speculating. Furthermore, it will be interesting to see how much they will really drive down the price of building a VR system based on the pricing and VR certifications or the quality, something that we still don’t quite know. All we do know is that June 29th will be the big reveal and until then, we can only guess. But guessing makes the gaming world go around.