We have written a lot of research and notes about the China server market and their unique needs as it relates to security and intellectual property and the ways western server OEMs and chipmakers like Intel, Advanced Micro Devices, ARM Holdings, Qualcomm and IBM’s OpenPOWER are addressing the challenge.

Basically, China wants their “own” hardware and software for government-funded institutions. This was driven by the Snowden revelations and the cooling of the China economy. For software, it means submitting source code to inspect for things like back doors, but also having Chinese institutions buy software from Chinese software vendors.  It’s a bit more complex on the hardware side. Net-net, on the server side it involves Chinese companies integrating core IP from western countries, adding their own “special sauce” like security and accelerators and selling to Chinese server OEMs. This is exactly what happened with Advanced Micro Devices announcement today of its China JV. 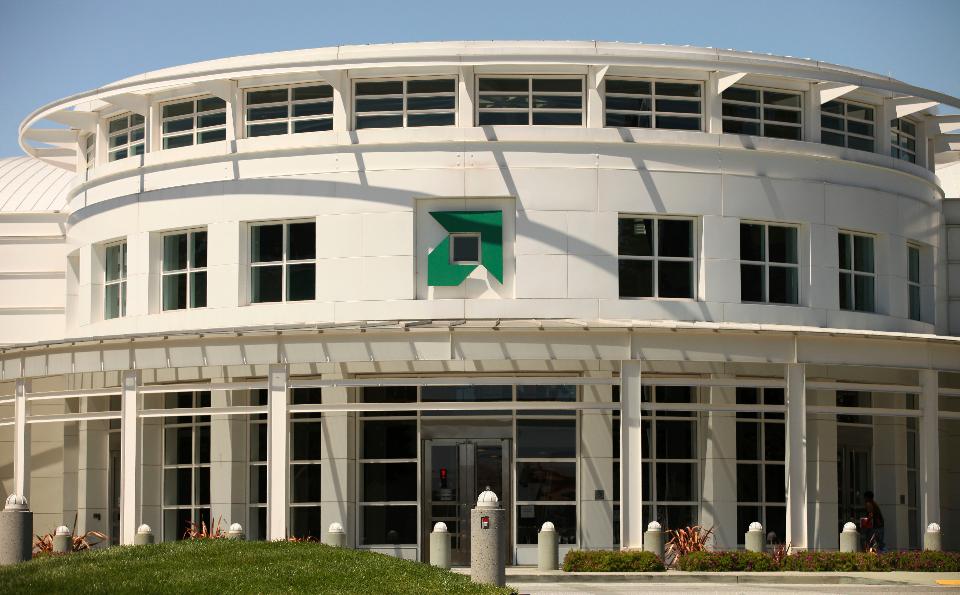 Advanced Micro Devices (AMD) has created a JV with THATIC (Tianjin Haiguang Advanced Technology Investment Co., Ltd.) to develop SoCs for the Chinese server market. Essentially, AMD will license its x86 processor technology and the IP (intellectual property) related to designing an SoC (system on chip), so I expect this involves IP like memory controllers, input/output and caching, but not GPU technology.

Neither THATIC or AMD is commenting on which flavor cores these will be or any more technical details, but I have to expect that it is Zen as AMD hasn’t had much of any success in servers with its current CPU cores. This lack of detail doesn’t strike me as that they haven’t determined this, I think it’s more about secrecy from their competitors. This needs to be Zen for the most success. If not Zen, then this will most likely be focused on appliance servers like storage and networking.

The deal also gives AMD a minimum of $293M in cash as long as AMD meets their IP delivery dates. AMD’s Q1 earnings results include $52 million net cash received from the IP licensing agreement and will be another $25M in Q2. According to AMD, as soon as JV parts start shipping, it would also involve royalties on top of the licensing dollars on a per-shipment basis. Cash is good for AMD at this point, but leaving the analysis there isn’t doing this justice.

Years back, Advanced Micro Devices disclosed that it would attempt to monetize its IP in areas that aren’t being monetized, which AMD called “key areas”. And AMD has good IP. There are only two “big” GPU producers and AMD is one of them. I could also argue there are four, maybe five people with the expertise to do “big” CPU cores, and AMD is one of them. This deal is at least one victory lap on monetizing its IP. I expect more to come in the future, especially with GPUs.

I like this deal for AMD for many reasons:

In terms of uniqueness, from publicly-based information, this is the only X86-based server SoC put together with a Chinese company. Intel cut a deal in January in China for an MCP (multi-chip package) which could become an SoC, but for now, it’s an MCP. The end result is a custom Chinese solution for both, but an SoC just has further levels of integration.

I will be writing more on how this compares to Intel, IBM’s OpenPOWER and efforts from the ARM Holdings consortium, especially Qualcomm and AppliedMicro, as more information becomes available.

We are many years away from a real product, so many years that the JV isn’t providing a date for productization, but if the IP blocks are ready, I would expect we are two to three years away. All-in-all, this is a good direction for Advanced Micro Devices and I hope they can do even more of these arrangements, particularly in graphics.