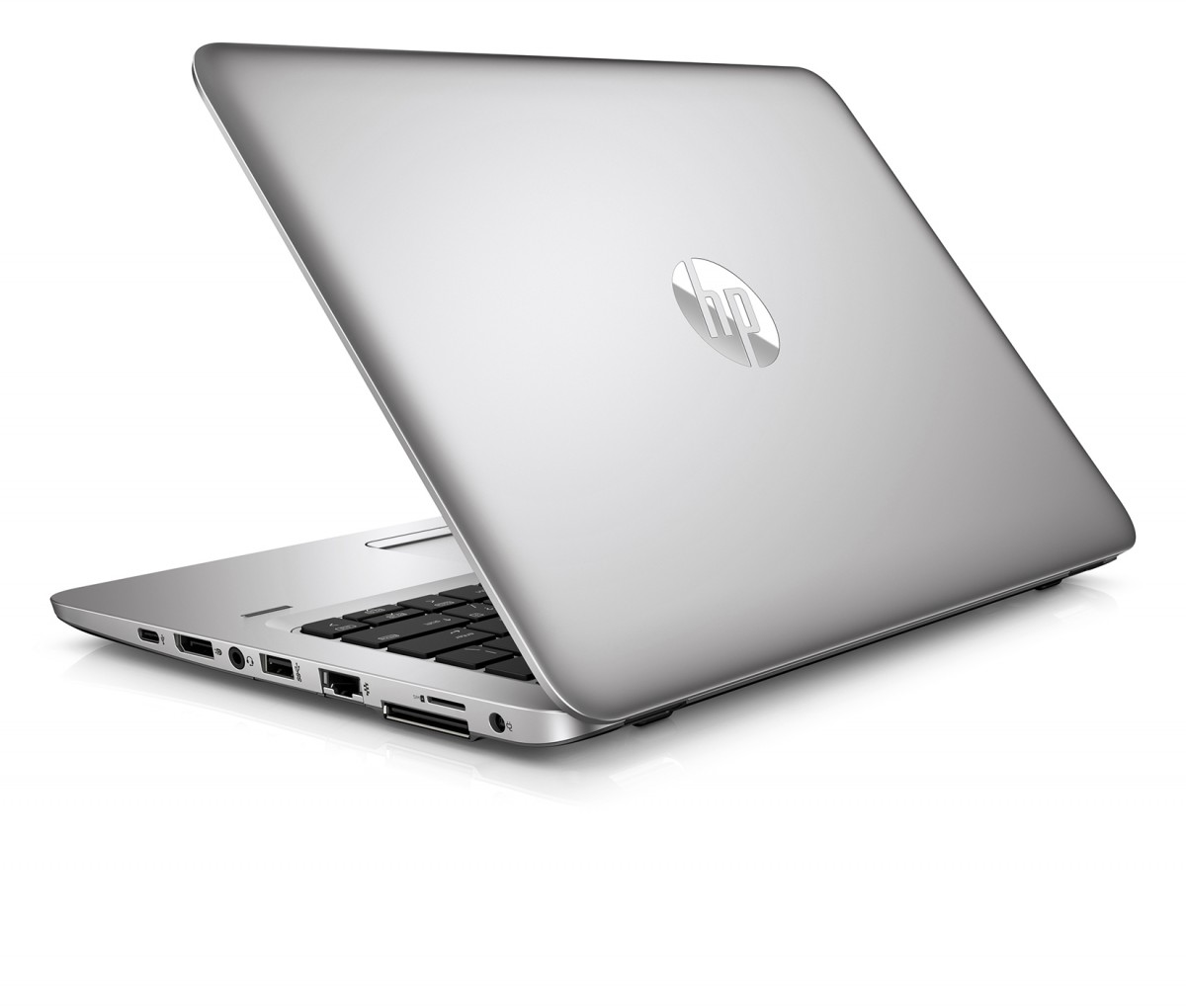 Advanced Micro Devices’s involvement with the HP EliteBook has been so close that the EliteBook 725 G3 12 with Advanced Micro Devices’s AMD PRO A12 APU was actually available before the Intel 6th Generation Core version. The EliteBook 725 G3 has three different APUs in different price segments with an AMD PRO A8-8600B, AMD PRO A10-8700B and the A12-8800B with the AMD A12 being the latest and fastest of the bunch. It features a quad core processor with a maximum core clock speed of 3.4 GHz. The GPU on the A12-8800B APU is a Radeon R7 GPU with 512 GPU shader cores and a GPU core clock of 800 MHz. This powerful APU manages to accomplish all of this with a very small 15W TDP which allows for good performance and battery life.

For my own use of the HP EliteBook 725 G3, I primarily used it for work purposes. Those included heavy usage of Office 365, Evernote, web browsing and social media. I did a lot of heavy multitasking and connected two large external displays for additional work-space and productivity. After a lot of use with this notebook I really got a good feel for what are the good things about this notebook as well as the things that might need some improvement or things that were missing.

Having a notebook with full enterprise capabilities from HP like MilSpec durability, extensive testing and a 3-year warranty is a nice starting point for this HP EliteBook 725 G3. The notebook is very nice and thin, but not quite as thin as the premium class of really thin and light notebooks. In terms of responsiveness, this notebook was very responsive but not as snappy as some of the most powerful notebooks I’ve used up until this point. It was also nice having a pretty powerful GPU in order to run multiple displays and even do some 3D graphics. It also has a 12.5” touch screen display with a resolution of 1080P, which is enough to do work and productivity tasks and fits well within the price range expectations.

The HP EliteBook 725 G3 also comes with 16GB of RAM and has a fingerprint scanner, even though I would have preferred a fingerprint reader with touch capability instead of swipe. The USB Type-C connector is quite nice as well and very future looking although having Thunderbolt 3 would be even better, but that is an Intel-only platform for now. In terms of additional connectivity, it also has a 2×2 802.11AC Wi-Fi chipset and a real RJ-45 wired Ethernet port. Having a real RJ-45 port on a thin notebook isn’t but HP made it happen. In addition to connectivity I found the back-lit keyboard to also be pretty good in terms of use and experience. I tested the battery life, which seemed decent but I didn’t test it thoroughly enough to provide an accurate amount of battery life.

For managed enterprises there were also some beneficial features of the EliteBook 725 G3. The first and most obvious benefit of the EliteBook 725 G3 was the price which starts at $799. It also has full HP manageability and security including smart card and DASH. It also has a port replicator that allows for more wired peripherals. It also has Skype optimization which is useful considering how many businesses use Skype for teleconferencing nowadays. It also has a spill-proof keyboard which is great for large enterprise deployments to prevent daily users from possibly bricking their device from a spill.

In addition to the things I thought were done well I thought that there were a few things in this laptop that could have been better. The fan on the laptop would kick in more than I am used to or would like and blew out a lot of hot air. The touchpad experience was a bit challenging with 4 buttons and even a point stick, I would have preferred a simple clickpad or a larger touchpad. In terms of storage capacity, the 128GB may not last long with my photos and videos that I use for business. The VGA port which I’m sure IT loves and only one digital graphics port limits the resolutions and the amount of displays you can use with this laptop.

The HP EliteBook 725 G3 is an overall well rounded notebook for what it offers and for the price that HP is charging. There are a lot of good performance and connectivity features, especially the built-in modem which provides for some really good mobile experiences for users on the go since using public Wi-Fi is inherently insecure. It’s very important to recognize that HP considers EliteBook the most durable, safe and reliable notebook line and that says a lot. There is still some room for improvement for this notebook, but it is quite clear that HP and Advanced Micro Devices have worked very closely together to deliver lots of manageability and enterprise features in an affordable notebook.