Today Advanced Micro Devices and Microsoft dropped the big news that Microsoft Azure is deploying AMD’s EPYC processors in its L-Series of Virtual Machines for storage optimized workloads—marking the first public cloud instances powered by AMD’s impressive new server processor. The Azure announcement is coming right of the heals of HPE’s ProLiant DL385 announcement two weeks ago. EPYC was publically launched this past June to much fanfare—you can read my entire coverage of the announcement here, if interested. EPYC represents AMD’s attempt to crack the Intel-dominated server CPU business, and the initial buzz around it has been mostly positive. I wrote then that the ecosystem seemed to be rallying around EPYC, and today we’ve got the first hard example of that. 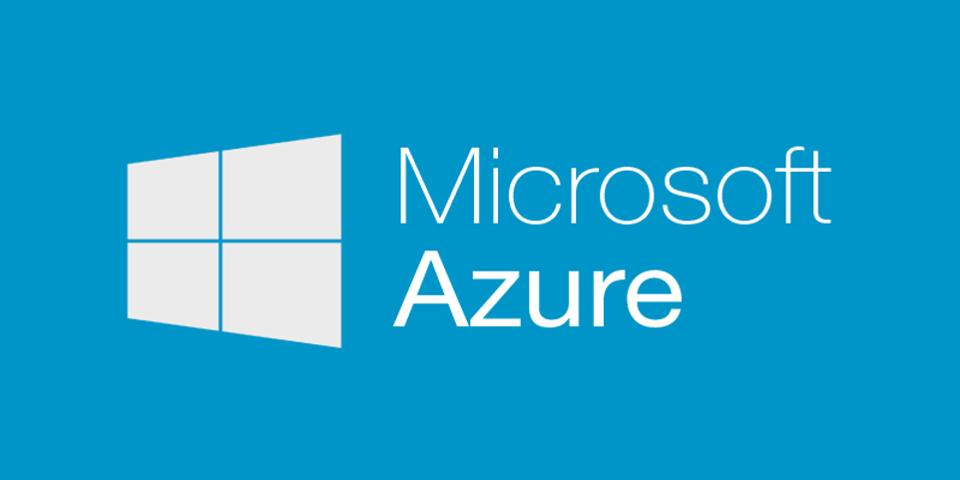 While the announcement was not entirely unexpected (with Microsoft announcing its intent alongside the launch of EPYC back in June), it still is a significant milestone for AMD and EPYC. For EPYC to be a success, major public cloud and commitments and deployments are going to be key—this is a nice one for AMD to have under its belt, and something that so far no ARM-based server has accomplished.

Microsoft says that the Lv2-Series featuring EPYC are “High I/O, dense storage offerings,” which are ideally suited for Azure customers using NoSQL and other large databases. This makes a lot of sense given I called EPYC a “clean kill” for storage environments with its unique single socket, high bandwidth design. The series instances are powered by the EPYC 7551 processor, which packs a serious punch—base core frequency of 2.2 GHz, a maximum single-core turbo frequency of 3.0 GHz, and support for 128 lanes of PCIe connections per processor (which AMD claims will provide over 33% more connectivity than other available two-socket solutions, which I believe). As far as options go, the Lv2 Virtual Machines will be offered from 8 all the way up to 64 vCPU sizes, and the largest size will feature direct access to an impressive 4TB of memory. By default, all options will support various accelerated networking capabilities, as well as Azure premium storage disks.

The new offering is based on a close collaboration between the two companies on Microsoft’s Project Olympus—an open source cloud hardware design that Microsoft says will be a springboard for additional future instances utilizing EPYC processors. While AMD isn’t the onlly server processor in Olympus, they’re the first to get a deployment. It’s clear that the companies are setting their collaboration up to continue to bear fruit in the coming years—if the LV2-Series and subsequent instances are a success, it should do much to further build out ecosystem confidence in EPYC.
Wrapping Up

As I said earlier, while this announcement was not totally out of the blue, it marks a significant milestone for AMD EPYC. It’s crucial for EPYC to snag these public cloud deployments, and I expect more to follow. I still look forward to seeing third-party validated benchmarks and additional go-to-market plans enacted, but I’m feeling generally positive about EPYC’s chance for success. I will continue to watch with interest.