Datacenter adoption of FPGAs for workload acceleration has been a hot topic of late—especially after Microsoft announced significant gains in its datacenter at the Hot Chips conference in August. However, due to the rare skillset these reconfigurable silicon platforms demand, widespread adoption has been slow to materialize outside of Microsoft . I believe that might be about to change.

Amazon.com and Xilinx have now opened up the aperture to wider FPGA adoption by enabling AWS Marketplace’s Amazon Machine Images (AMIs) with associated Amazon FPGA Instances (AFIs)—created by Xilinx partners. This approach essentially creates a distribution channel for Xilinx  and Amazon partners, who can encapsulate their valuable IP to provide FPGA-accelerated platforms as a cloud service. As a result, the IP provider has access to a much broader self-service marketplace of customers, who don’t need to purchase and configure exotic hardware, or learn how to program in low-level gate logic. In other words, they’ve lowered the barrier to entry. The end users can subsequently realize up to 100X performance increases, just by configuring an EC2 F1 instance that comes with the FPGA, and using the partner’s magic code in the AMI. Amazon gets paid for the F1 instance, and the partner sets the terms for using the IP in the AMI. If these initial partners are successful, and I believe they could be, Amazon Marketplace could be a game changer for FPGAs over the long term.

Amazon.com AWS and Xilinx have released new software development tools to simplify the creation of the acceleration IP, and AWS has built the tools to create and manage the machine images that the partners will create and sell. Developers can now use the Eclipse-based SDAccel programming environment from Xilinx to build their CPU apps and parallel FPGA kernels—using low level RTL, or high level languages like C, C++, and OpenCL for the latter. 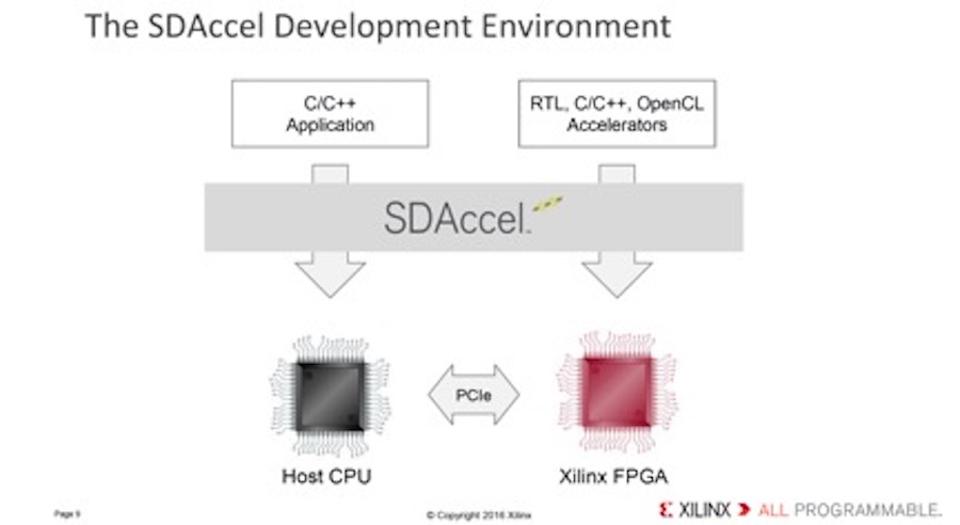 Figure 1: The Xilinx SDAccel development environment, including support for OpenCL, is now available on AWS to build accelerated applications for the EC2 F1 instances

Once the developer has built and tested their software, they can use the AWS tools to create two images: an AMI for the CPU(s) and a secure Amazon.com FPGA Image (AFI) for the FPGA(s) (Figure 2). 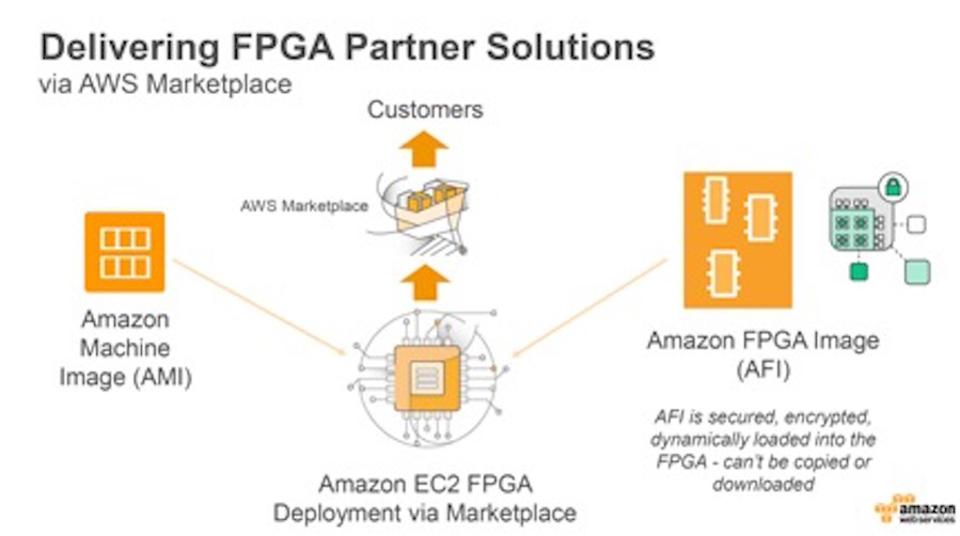 Figure 2: Amazon has made it easy for developers to create, manage, and sell their FPGA solutions on the AWS Marketplace.

At the recent Xilinx  Developers Forum in Santa Clara, Amazon and three companies announced services that are, or will soon be, available on EC2 F1 instances, using Amazon Marketplace to deliver their solutions.

It is interesting that these three applications are all relatively non-GPU friendly, and all deliver remarkable acceleration using FPGAs (as noted in Figure 3 below). Xilinx  has indicated that F1 instances will also target Machine Learning, where GPUs rule today, and some benchmarks indicate they could be very competitive—particularly for inference. Even more interesting is how these three pioneers have already secured significant end user customers, and how they are now shifting their entire business strategy to be Cloud-First, thanks to AWS marketplace and Xilinx  F1. 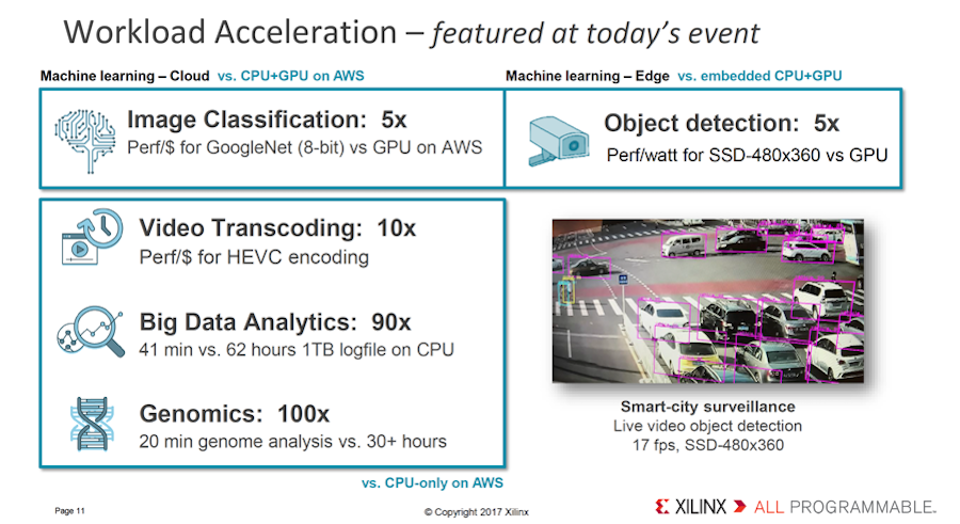 Figure 3: Xilinx’s partners are realizing significant performance speedups on AWS F1, and will be targeting Machine Learning as well as Video, Analytics and Genomics in the cloud.

Any disruptive technology has to find a path to reach a broad market, if it’s going to have an impact. FPGAs have always been a niche, requiring rare skills to take advantage of their reconfigurable hardware. Few people could use them, and even fewer know how to sell them. Transitioning from a potential technical advantage to real business growth demands an approach that is easy to buy, easy to consume, and easy to make money. Now with Amazon.com AMZN -0.42% AWS Marketplace enabling F1 turnkey FPGA applications, more companies will be able to take advantage of this style of acceleration, and more companies will realize they can monetize their IP on the Cloud. Like all things FPGA, this will take time—however, the potential is interesting.