Wave Computing, a Silicon Valley AI startup specializing in data flow processing of Deep Neural Networks, has acquired MIPS Technologies for an undisclosed amount. Wave projects that the acquisition will be immediately cash-flow positive and accretive to its balance sheet and valuation. The deal logic is pretty sound, adding new markets such as edge AI computing while giving the company in-house RISC cores it can use for its next-generation DataFlow Processing Unit datacenter AI chip.

Who is Wave Computing, and why does it need MIPS?

Wave is an early innovator in AI silicon geared towards datacenter use, to train deep neural networks (DNNs) and run those networks for predictions and classifications. This market is growing rapidly, fueling NVIDIA ’s datacenter GPU business to a ~$3B run rate which has been doubling every year. Wave has a chip and systems it intends to sell to large internet datacenters and enterprises who are looking for an alternative to GPUs. The company says it will deliver its first hardware for alpha testing this summer and has publicly disclosed its data flow architecture. Unlike a GPU (which accepts work from a CPU, crunches the data, and then returns the results to the CPU over a PCIe interface), Wave is a comprehensive AI processing platform, performing the entirety of the AI work without CPU intervention or costs. Of the 20 or so silicon startups entering this market, Wave may be one of the earliest to bring product to market. It is hoping to establish itself as an early mover, with an innovative approach it claims will significantly outperform its competitors.

MIPS has been around in various forms since 1984, when John Hennessy of Stanford University founded the company. Silicon Graphics used MIPS to build the industry’s first multi-processor server and subsequently acquired the firm in 1992. SGI ran into tough times as Intel took over the Server CPU business, and spun MIPS out in an IPO in 1998. MIPS was then acquired by Imagination Technologies in 2013, and finally by Tallwood Capital, the current owner, in 2017. Terms of the transaction were not disclosed.

MIPS has been transitioning from high-performance CPUs to power efficient processors for Internet-Of-Things devices and other low-power applications. While the DNN datacenter training market is hot today, the future of smart IoT devices will depend on efficient edge processing, or inference, of DNNs, and MIPS has been building platforms and licensing IP for these applications. Importantly, four of seven Wave Senior VP’s and its CEO, Derek Meyer, have previously worked at MIPS, so the company certainly knows what it is getting.

While the acquisition of a Silicon Valley legend by small startup may surprise some, the deal logic is fairly sound. First, Wave is getting CPU technology to power its next-generation data flow processing unit, as was previously announced in March. But more importantly, Wave is now positioning itself as a much broader player in AI, with technology and IP that will enter the inference processing market at the edge. 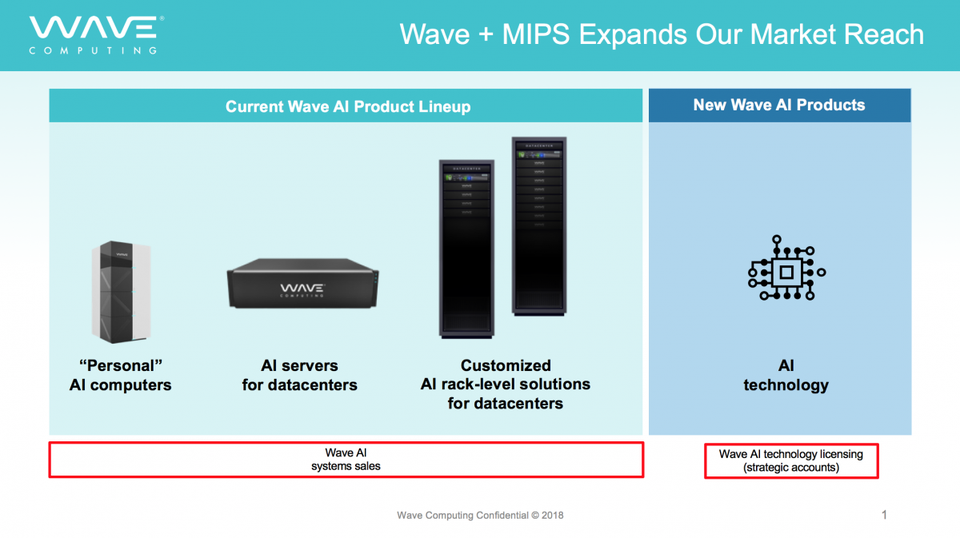 Figure 1: By acquiring MIPS, Wave Computing is hoping to become a much broader player in AI, with products and IP targeting AI at the edge.

Wave has been interesting to me since it first disclosed its novel data flow architecture for AI nearly two years ago. Now it is showing its ambitions to become a much larger force in the AI hardware landscape. I don’t think this is a change in strategy, but rather an acceleration in the company’s time to profitability and industry presence. To be successful, the new company must now deliver its first-generation technology and demonstrate its performance and ease-of-deployment, all while managing an entirely new line-of-business. Derek Meyer has exhibited strong leadership skills in past roles, and has his work cut out for him. It will be fun to watch!