Last CES, Advanced Micro Devices touted a new way of enjoying desktop gaming with their Project FreeSync which looked to introduce dynamic display refresh to the gaming audience. They coined the term “FreeSync” after the fact that their solution promised to utilize already existing industry standards in order to bring dynamic display refresh capabilities at little to no cost to the OEMs and consumers. This was made possible thanks to the newly introduced DisplayPort 1.2a standard from VESA which added a new feature to enable this capability. If you want a deeper dive you can read our note, but if you are looking for the abridged version, read on.

AMD at this year’s CES has finally delivered on those promises in a big way, only a year later, with a multitude of FreeSync monitor announcements from all the big names. Late last year, Samsung and AMD had already announced that Samsung would be producing FreeSync monitors and that was already a huge win for AMD. In addition to Samsung, leading monitor manufacturers BenQ, LG, Nixeus and Viewsonic showcased their upcoming commercially available FreeSync displays at CES 2015. 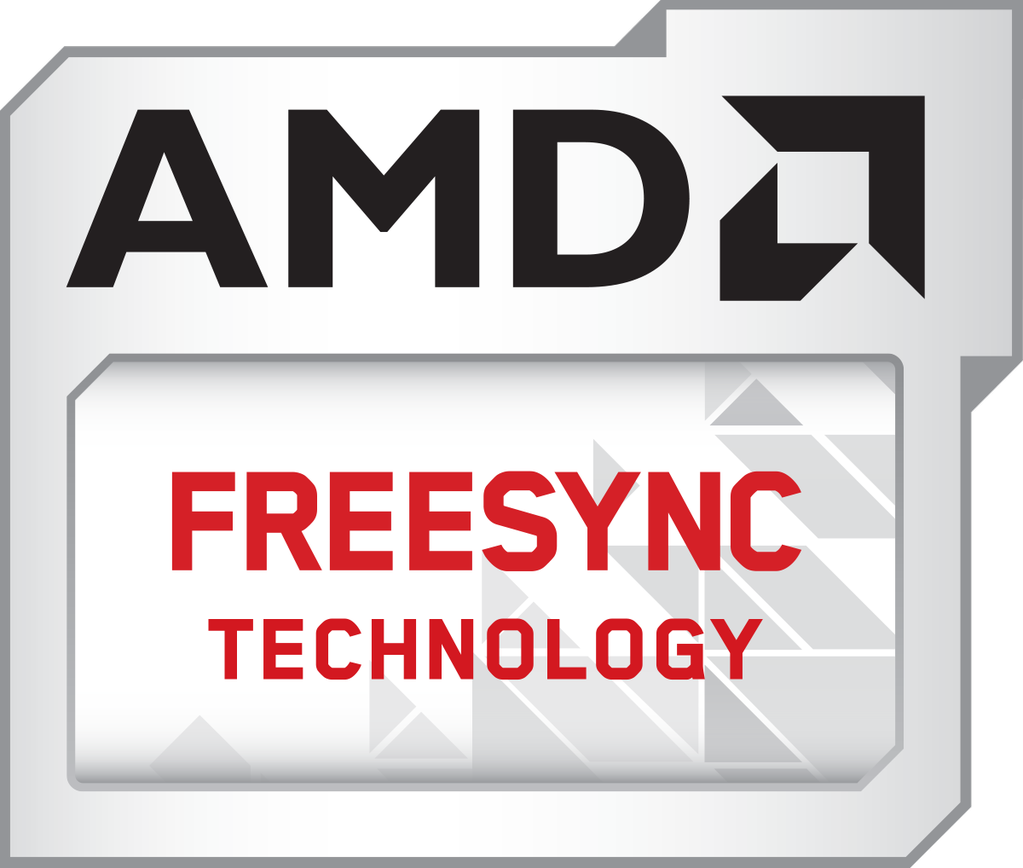 The new displays from AMD’s partners featuring AMD FreeSync range from 24” all the way up to 34” and support refresh rates from 30 Hz all the way up to 144 Hz. They also have resolutions from 1080P up to UHD (3840×2160). AMD’s GPUs are currently the only GPUs capable of driving FreeSync displays with the dynamic refresh capability also known as adaptive-sync.

BenQ’s offering is the XL2703Z which is a 27” QHD offering with a refresh rate of 144 Hz. LG has two offerings which come both in a 29” and 34” solution and have a resolution of 2560×1080 at 75 Hz. Nixeus is also only offering one monitor for now and their solution is the smallest with a 24” 1080P panel but also has the highest refresh rate of 144 Hz. Samsung’s offerings, as previously stated, are all 4K monitors ranging from 23.6” up to 31.5” and are all 60 Hz displays. Those models are known as the UE590 and the UE850 and will account for five of the FreeSync monitors announced at CES by AMD. Last but not least is Viewsonic with their VX2701mh which is unsurprisingly their 27” monitor which has a 1080P resolution and a zippy 144 Hz refresh rate. Although Viewsonic’s monitor does have the lowest pixel density of all the displays announced at CES by AMD, it does make up for it with the 144 Hz refresh rate which may be more important to hardcore FPS gamers. 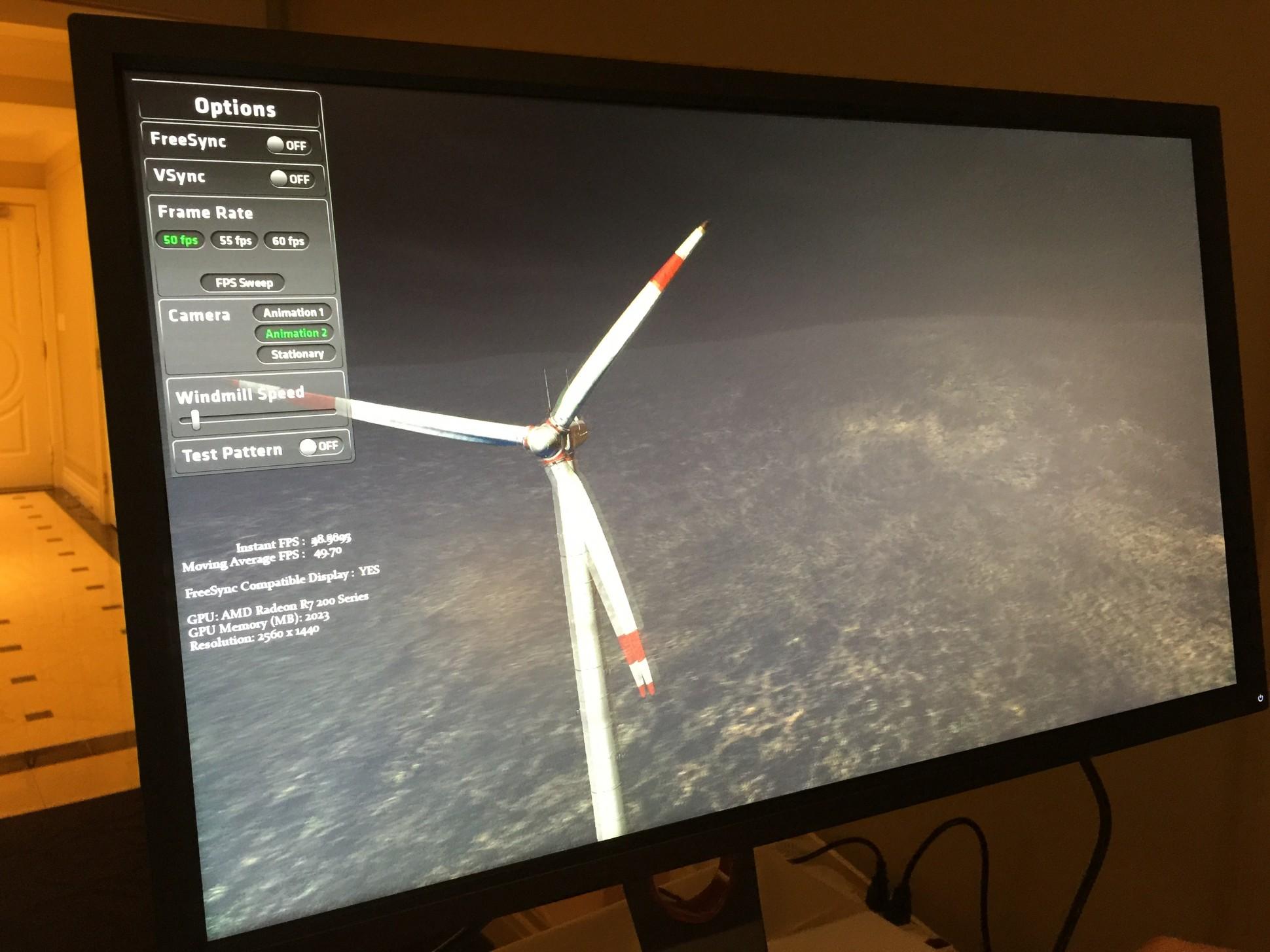 AMD Demos FreeSync at CES 2015 (FreeSync “off”)
With today’s announcement, AMD’s FreeSync offers consumers a choice when it comes to dynamic refresh monitor technologies. Nvidia, first to market with technology like this, offers a competitive solution called G-Sync, which requires both Nvidia GPUs and special electronics inside of the monitor. FreeSync and the growing adoption of the DisplayPort 1.2a and 1.3 standards will only further help the future of dynamic refresh and could drive the entire industry towards improved refresh rates and smoother gaming and video playback.