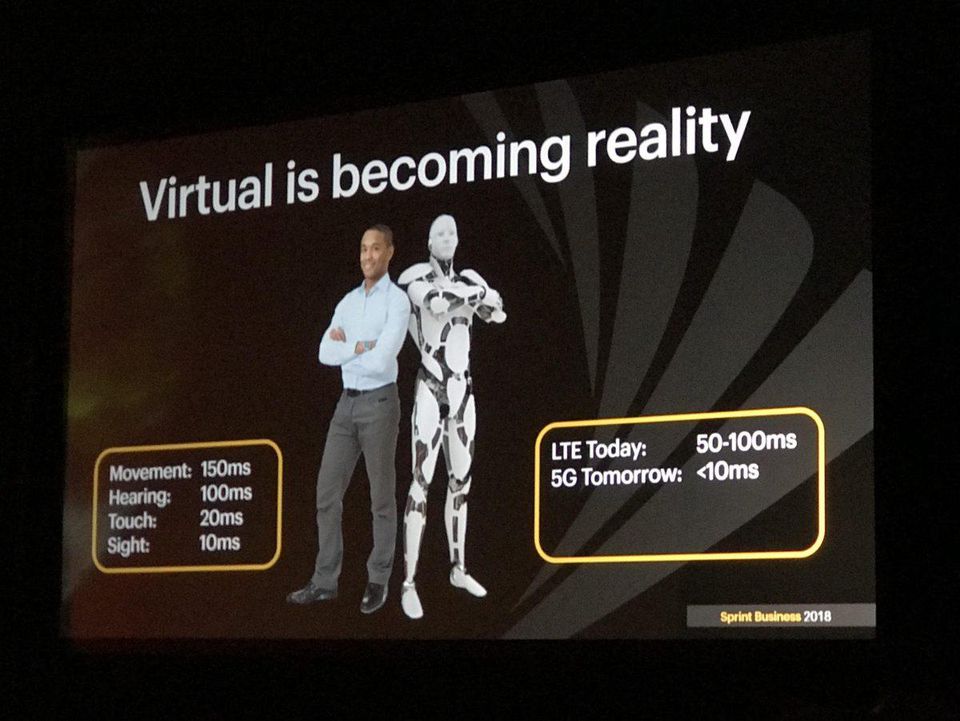 Light Reading held its Big Communications event this week in Austin, Texas, sharing the Austin Convention Center with 5G North America. At times, I felt like I was in the “upside-down” from Netflix’s Stranger Things series—everything was turned around, and on several occasions, I found myself in the wrong keynote or breakout session. Nevertheless, I found both event tracks to be extremely informative, with widespread participation by carriers, wireless infrastructure companies, and service providers. Today I would like to share my thoughts and insights from the two events.

The top five (and possibly soon to be four) carriers in the U.S. had ample time on stage. AT&T pointed to launching 5G mobility services in Dallas, Waco, and Atlanta later this year. Nothing specifically was shared other than its 5G “evolution” trials have proven compelling use cases. T-Mobile spoke to its 5G vision centered on enhanced mobile broadband, massive connectivity, and new industry verticals, but no specifics were shared on how it plans to crack the enterprise. Conversely, possible merger partner Sprint announced expanding its mobile 5G service to three additional markets (for a total of nine) and an Internet of Things (IoT) program aimed at bringing packaged solutions to market quickly and easily. I believe the latter is a brilliant strategy and the first in my opinion that takes the IoT wireless wide area networking connectivity vision to reality. According to Sprint, over 550,000 developers are part of the newly launched IoT Factory ecosystem and that massive scale should enable a successful program. Verizon reinforced its push into fixed 5G services with infrastructure partner Samsung, and U.S. Cellular spoke to rural 5G use cases around agriculture. I believe a focus on rural services could provide the number five carrier a level of differentiation given its operational footprint.

Intel shared its 5G Smart Stadium collaboration with Tencent, China Unicom , and Nokia . Imagine being able to virtually attend the Super Bowl and enjoy some of the same experiences of fans at the actual stadium. Conversely, imagine attending an event where you receive VIP access with exclusive camera feeds. Samsung shared its vision around mobile and fixed wireless, including a 5G train concept aimed at improving access to wireless services. As an avid football fan and road warrior, these are all services that I would personally be willing to pay a premium for.

Sprint shared an interesting factoid at the event. 5G’s expected requirement of a $275B investment should equate to an estimated $500B in economic growth and creation of three million new jobs. Placing politics and trade war rhetoric aside, that’s a game changer. However, OTT (over the top) service providers that piggyback on the carrier networks will reap the benefits and pose a threat to carrier revenue and profitability. The OTTs are driving innovation but unless the carriers get clever with discrete 5G service opportunities, their pipes will remain dumb—albeit faster.

A large wireless infrastructure provider asked how I would compare the step change of moving from 4G to 5G. I’ll date myself here, but I likened it to moving from dial-up to cable-delivered broadband service. For you Spinal Tap fans, I’m ready to take mobility service to 11 with 5G!