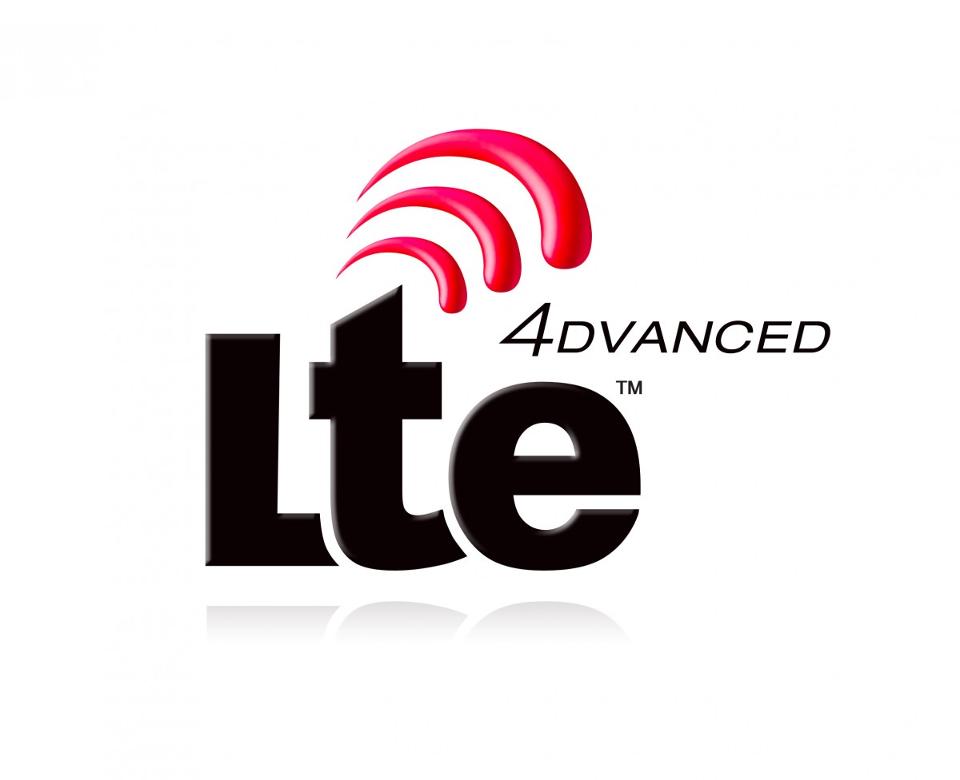 Last week I attended the 5G Americas Summit in Dallas, Texas with dozens of other analysts. There were numerous sessions about the evolution of 5G and how it will evolve into a ubiquitous wireless technology. However, one of the narratives that seemed to keep popping up in my conversations and discussions was that while 5G is an extremely promising technology and the future of wireless, 4G is still going to be around for quite some time. Just look at most networks today, 3G coverage is still heavily relied upon by most carriers to provide for a coverage layer in places where 4G LTE is spotty or Voice over LTE isn’t available.

5G is going to start out as a millimeter wave technology, which means that it will be very high frequency (28GHz and above) and behave very differently from existing cellular technologies. Because higher frequency radio waves don’t travel as far or penetrate as well, there will be areas where millimeter wave radio tech simply doesn’t reach. While 5G will start out as a millimeter wave technology, it will not be limited to only these types of radio transmission; much of the industry agrees that we will eventually see 5G in sub-6GHz spectrum as well, which behaves much more like today’s cellular technology. Those applications will probably come after the 2020 expected roll out of full 5G networks and are likely to exist to support things like IoT.

Because 5G is so different from 4G in the way that the radio waves behave, the standards body has been working hard to establish a 5G NR or New Radio. This new radio capability will create a new frame structure and numerology to the cellular communications protocols used to transmit data. This will bring new capabilities and improved latency over 4G and the existing radio. 5G is going to be more than just consumer technologies which is yet another reason why it will be important to have a 4G fallback to support any holes in 5G coverage.

Meanwhile, 4G is ever-increasing in bandwidth and performance, and we’re starting to see 3x CA (carrier aggregation) and 4×4 MIMO as well as 256 QAM. These features are technologies that will eventually bring us to a world where we can see 1 Gigabit speeds from 4G networks. Telstra in Australia is already talking about up to 600Mbps network speeds, and others in the US like T-Mobile and AT&T are talking about 450 and 600Mbps as well. By the end of 2017 we could very well start seeing real world 200 and 300Mbps speeds on cellular networks. This helps to establish 4G as a very solid base for 5G, especially when you consider how many 4G technologies like CA, MIMO and 256QAM are enabling 5G’s performance. There are yet more technologies like LTE-U, LAA and LWA coming down the pipe to enable even more bandwidth for 4G.

In addition to 4G having much better coverage, it will actually improve with the deployment of the upcoming spectrum like AWS-3 and 600MHz. The carriers are going to continue to deploy their existing spectrum and future 4G spectrum that will continue to justify investment as they try to increase capacity and coverage in 4G where they can realistically make money. Carriers have to look at the use cases that justify being aggressive on 5G and its deployment around 2020, especially considering that even today there is no finalized 5G spec, and there won’t be until 2018. There are yet to be 5G spectrum auctions and how devices will operate on that spectrum, as such there is still lots of time for these things to happen and be hashed out which further increases the need for solid 4G.

As we near the sunrise for 5G and aforementioned technologies, the importance of having a solid 4G foundation becomes more important. Multiple major carriers have indicated that they see 4G being extremely important to the future of their networks and the implementation of 5G. This will prove an interesting development for the rest of the industry who is eagerly champing at the bit to enable 5G while there is still much work to be done in 4G.