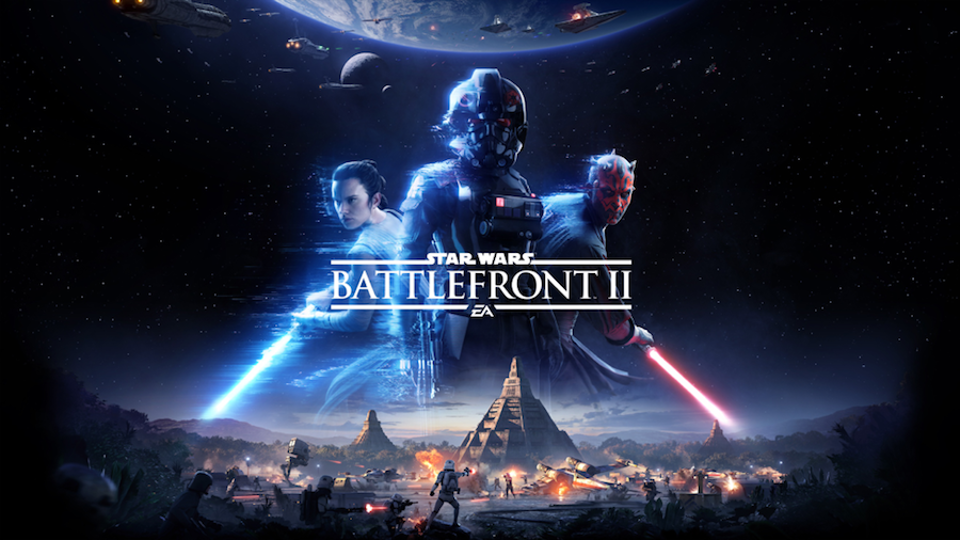 The game is built on the Frostbite engine. After spending a couple of decades in the gaming industry, I consider Frostbite to be the most technically advanced game engine for shooter games. The graphics in the game are breathtaking. The attention paid to detail in the Star Warsuniverse is mind-boggling. 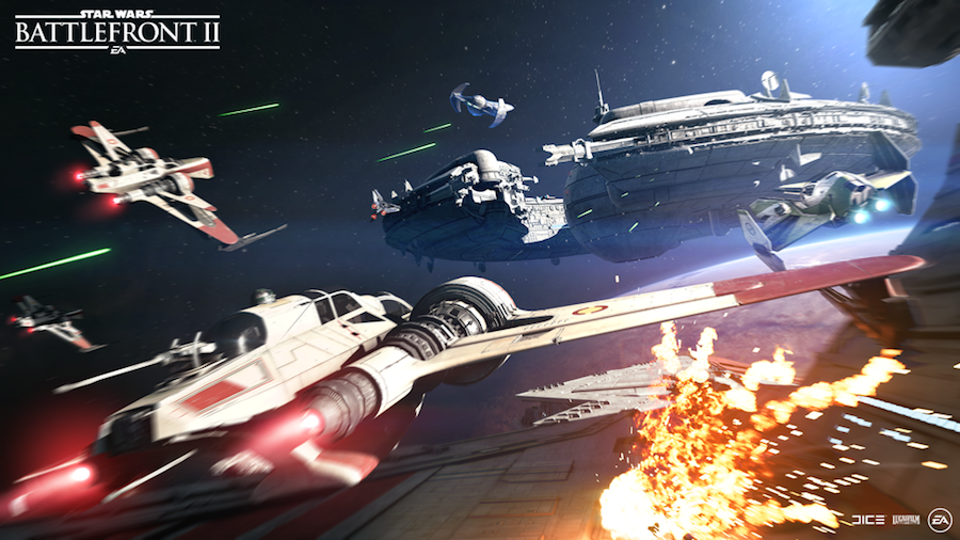 Last weekend, the game was previewed by a select number of EA Access players. Over the weekend, details of the game’s advancement system became widely known—players began loudly complaining about certain features in the game. Many players expressed a feeling of being “nickel and dimed” after seeing the prices/requirements for unlocking major Star Wars characters. EA responded quickly to the overwhelmingly negative comments on several social media platforms. However, the controversy hasn’t subsided. Not by a long shot.

The question I pose is: what can we learn from the controversy so far?

1. The thin line between free-to-play and milking your players

The culture of free-to-play games has permeated all gaming platforms. Basically, this allows players to start playing a game before deciding if they want to invest in that entertainment experience over time. This business model is understood by the vast majority of gamers, especially those playing mobile games. Battlefront II’s advancement system, however, is an overly-complex currency system that involves loot crates, crystals, battle experience points, crafting parts, credits, and “Star Cards.” There isn’t enough room in this article to even fully explain the overall system. 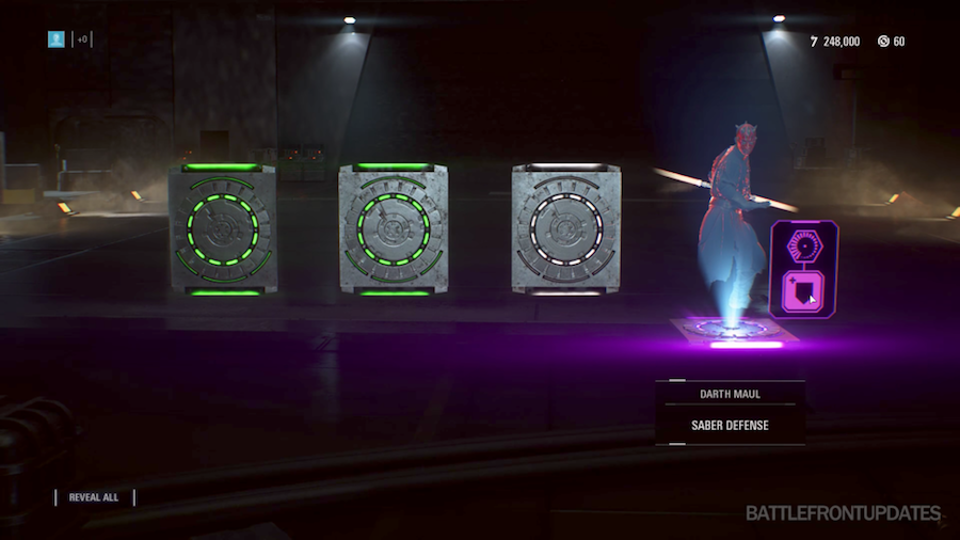 Some early players have estimated that the cost to unlock iconic characters like Darth Vader would be either 40 hours of gameplay, or $80 for the same result—a daunting price. With so many different ways to pay for items in the game (crates, crystals, etc), a player is left with the dizzying feeling that they’re being nickel-and-dimed to death. What makes that feeling more intense is the fact that a player spent $60-80 on the game for the privilege of being nickel-and-dimed.

This is obviously a real problem for players. The issue seems to be rooted in a conflict between game design and the monetization goals for this franchise. As it stands, the problem will be very difficult to solve, as basic elements of the game system would need to be rewritten. The problem is not a lack of talent at EA. I know a lot of talented people at EA, and I’m a big fan of several EA-produced games—especially the Battlefield and Plant vs. Zombies series. It seems that this game in particular is actually over-designed, with conflicting guidance from EA management.

Perhaps there are other examples that EA can follow. Activision Blizzard   spends an inordinate amount of time on game balance issues like these. Blizzard’s Overwatch, a team-based online shooter game, receives its share of criticism about its loot box system. However, the amount of time and scrutiny that Blizzard applies to the advancement system—and how the company responds to feedback—is a model for the industry. I’ve seen the development time at Blizzard extended by up to a year, to get these details right. Clearly, something’s happened at EA, if it hasn’t achieved the same results.

2. Customer service in a social media world is a thankless job

Fans of Battlefront II are angry. One of the biggest parts of the controversy happened when an EA representative responded to players’ complaints on Reddit. This unfortunate community team member tried to indicate that the lofty requirements to unlock some of the biggest Star Wars characters was to “provide players with a sense of pride and accomplishment for unlocking different heroes.” That would be fine and dandy if there wasn’t also a way to buy your way to the same accomplishment. The EA response was pretty standard procedure. In an age of social media, customer service is no picnic. Complaints (and responses) happen lightning-fast. Having a set of generic responses in a “playbook” just doesn’t work the way it used to. 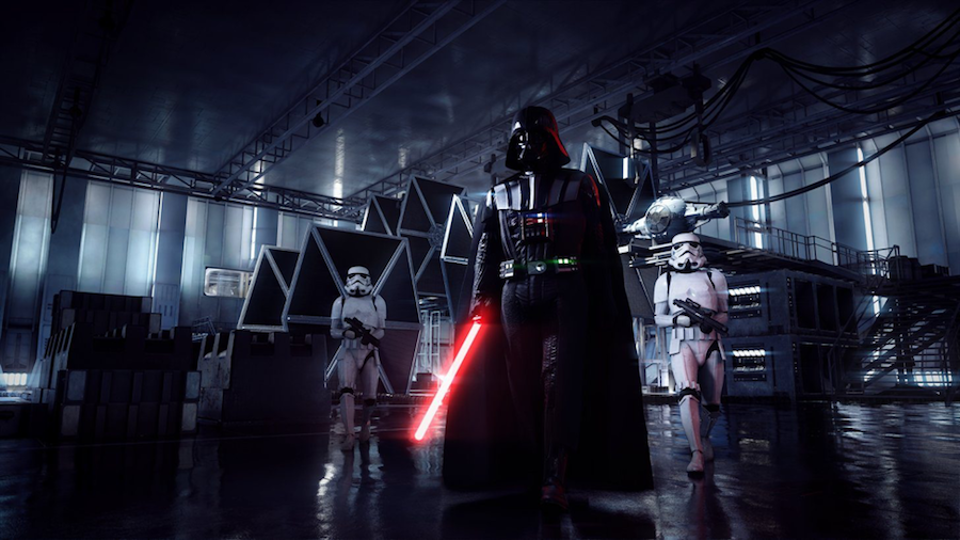 To its credit, EA seems to be paying attention. That’s what I expect from one of the heavyweights in the gaming industry. The Star Wars Battlefront community team has to deal with a vast array of requests and complaints from a passionate community of players. That’s what happens when you build a game based on movies and characters that helped shape many people’s childhoods. The lesson is that traditional customer service playbooks won’t work on franchises like this. Delaying a response just a bit, in order to get it right, may be the best path forward.

While the issues that players have with Battlefront II’s advancement system are real, the controversy wouldn’t be nearly as vast, if it weren’t for the fact that it’s Star Wars. Fans of Star Wars can be found everywhere, particularly in the gaming community. In a Venn diagram of video game players and fans of Star Wars, there’s almost nothing BUT overlap.

EA actually has a good reputation for handling Star Wars intellectual property. Star Wars: Galaxy of Heroes is a mobile RPG game that is appreciated by hundreds of thousands of players—particularly in the way that EA’s Capital Games studio has treated the IP. 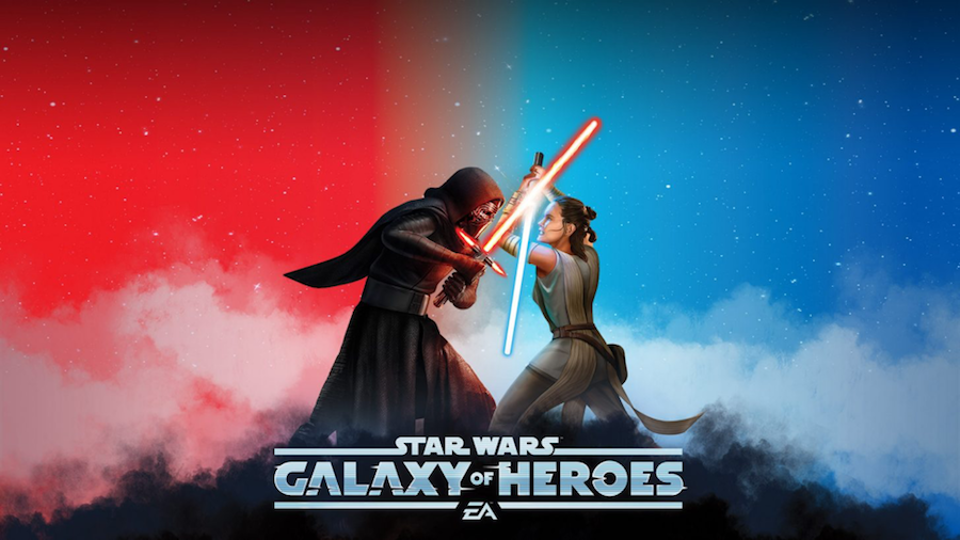 Players go into Battlefront II expecting to play as beloved characters like Darth Vader and Luke Skywalker, unleashing Force powers right and left. I can’t deny that EA was smart to make these Battlefront II“stars” unlockable. However, it seems as though the backlash from players should have been discovered through extensive play-testing. EA conducted both open and “closed” trials for players, which leads me to believe that they need to look at the testing system again. Did they have a good cross-section of users? Did they have players engage with the entire currency system? The issues were discovered within hours of the game’s availability to EA Access players. Clearly, the smart folks at EA missed something during testing that they ought to remedy going forward.

The controversy is out there. EA has responded, as we’ve talked about. However, when the game is released more widely this week, it could become more complicated. If players pay for the loot crates to unlock characters or upgrade features, that money tells EA that its system is working, despite the uproar. I have no idea what the monetization goals are for this installment of the franchise. The only way we’ll know if those goals aren’t reached is by watching the fast and furious changes to the game after release.

Many consumers don’t realize how money talks this way; they think their only course of action is to downvote a Reddit response or Tweet complaints to whoever will listen. That’s natural. Some have suggested that consumers not buy the game at all. As for me, I’m going to give EA the benefit of the doubt and pick up my copy of Star Wars Battlefront II today. As John Wasilczyk, Executive Producer at DICE said, “Making games great comes from regular tuning.” The trust that players have in EA is on the line. We’ll be watching, EA.