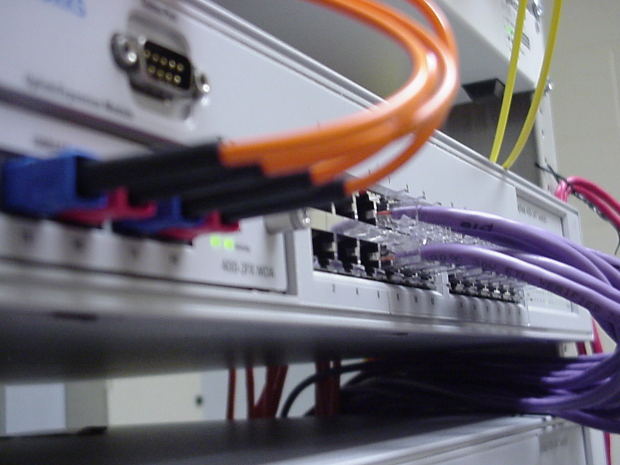 No analyst is allowed to get past January 1st without posting their list of predictions for the new year, so I have no choice but to jump into that pool. 2015 was an interesting year for networking, and 2016 will most likely continue that trend. We’ll see a year where the stalwarts like Cisco Systems, Juniper Networks and Alcatel-Lucent Enterprise will see additional challenges from non-traditionals. We’ll see new networking strategies emerging. And we’ll see consolidation as competition heats up.

After a relatively interesting 2015, it feels like 2016 could bring even more changes to networking. Companies like Alcatel-Lucent, Cisco Systems, Dell, Huawei, Hewlett-Packard Enterprise, Juniper Networks and even VMware should have plenty to say in 2016, so fasten your seat belts as it should be an interesting ride.